For a motorcycle’s ignition and electrical system, you need to know a lot about diagnosis and maintenance. One possible complication that can occur involves the CDI box of your motorcycle. A CDI has many names like pulse pack, black box, CDI module, power pack, brain box, etc.

But what exactly is a CDI box? The CDI BOX is a rectangular black spouting wire, a small black box, which lay down under your motorcycle seat. The CDI box is used to make magic happen if the motorcycle you own was manufactured in 1980. So let’s take a closer look inside to see the small details about the black box. 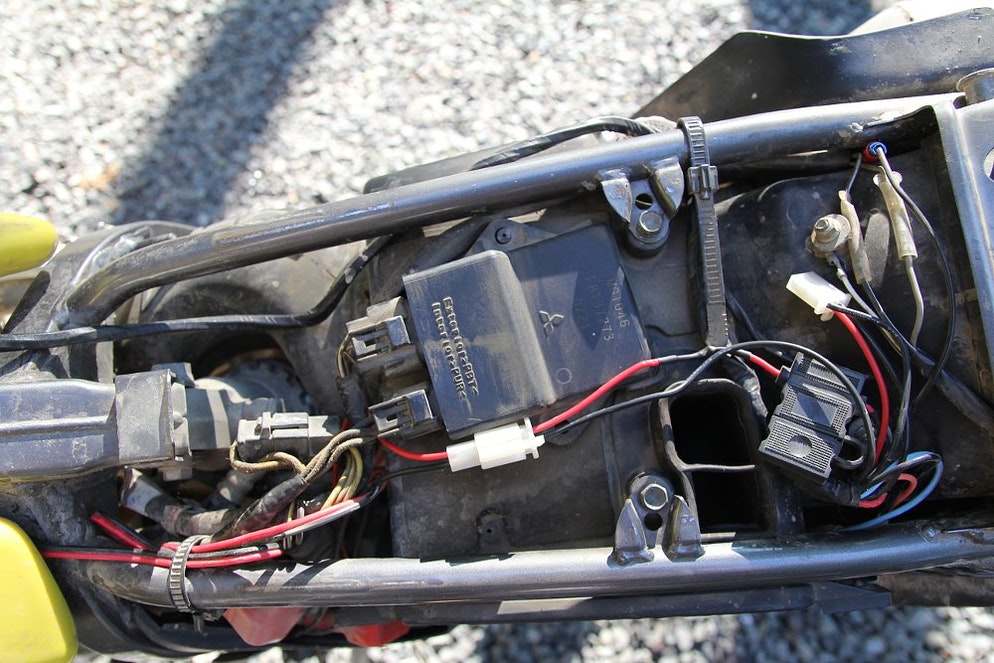 The full form of CDI is “Capacitor discharge ignition.” If you don’t know what capacitors are, well, we got you. Capacitors are just like batteries, they store energy, but the energy they store can be used later.

It sets them apart from batteries because capacitors can release stored energy later on when needed, so they are very good for the ignition circuits. The CDI system is based on a coil, a trigger mechanism, a black box, and many capacitors and other circuits inside.

The trigger is used to tell the black box is fire. The job of the black box is to determine when to fire which coil with the capacitors. Then the zap goes to the spark plug. With the addition of discharging capacitors, the box can also impact your timing advance, rev limits, and some other variable related to the spark, and that’s all.

The whole circuit of capacitor discharge ignition is very complex and perfect according to its circuit. But the ancestors of these CDI systems used to rely on different clever mechanisms to fire the coils.

The ancestors used weight, springs, cam lobes, and some other uses of machines that worked together to create a spark at the right time. These ignition systems worked fine for their era, but the moving parts of the machines never stayed for long.

The moving parts of CDI systems wear out over time. The time to time maintenance for these CDI systems was the only way to make it keep working. All the motorcycle riders of that time accepted the fate as it was very cheap of the cost, easy to adjust, tough durability of CDI systems. 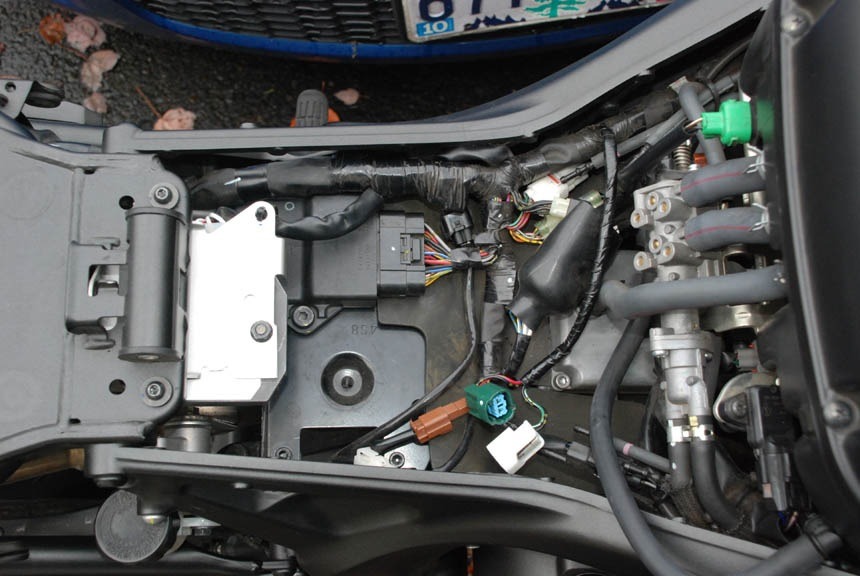 It was all going well and nice for the traditional CDI systems of that decade, but then the era of electronics started, and the jump CDI made was like switching to fuel injection from carburetors.

The advancement of the ignition systems allowed manufacturers new and good control over their engines. Once what was a mechanical limited ignition system can now be tuned in to anything you want with the help of electrical power.

You can tune it as you want great efficiency, more power, few moving parts, less maintenance, and a good reputation as well. This is because they are so advanced than the older CDI systems before, but that does not mean they are problem-free.

Suppose you are experiencing a spark problem in your motorcycle equipped with a new CDI system. In that case, the symptoms should be the dead cylinder, backfiring, misses firing, some bizarre tach behavior, and other countless problems caused by the engine. As the motorcycle gets warm, the problems may increase as well.

Suppose you have checked everything except the CDI device, including battery power, spark plugs, coil condition, and the trigger itself. Maybe the problem is in your black box? Of course, especially if you have an old bike, it is still new enough to install CDI.

How to fix them?

The black box ignition often fails immediately, which is the opposite of the gradual decline in the performance of a spot-ignition motorcycle. The key is to clear all variables until the only box is left because the boxes are not easy to fix. Most of them are sealed like sarcophagi.

These systems should be maintenance-free, but even unreliable trigger sensors can destroy the tiny brain of the bike. Some manufacturers provide specifications for checking boxes carefully, but they do not rely on it.

The ideal solution for troubleshooting the black box is to first reposition the suspicious component with a better one after testing all other options. Therefore, be cautious when you are buying alternatives.

Why does the black box no longer work at all?

The box is loaded with electronic equipment, and the fragile components inside eventually become a victim of vibration and dampness. Thousands of kilometers of roads may cause losses. The black box can be destroyed or damaged by the heat. If you start seeing a Magic Smoke came out, you should know it is time to get a new one.

Can you buy aftermarket CDI?

Of course, you can buy aftermarket CDI. All types of applications have after-sales service options. Most of them provide a lot of power, and reputable tuners make the best devices. So learn before you buy, do a little research on the CDI you are about to buy.

You can also get power by keeping the original packaging but using a pre-ignition kit to redo the triggering mechanism. Also, read the information about motorcycle safety options before you try. Many motorcyclists tried both and achieved good results.

The issues depend upon the model and year of your motorcycle. Unfortunately, it cannot be easy to find a perfect replacement for the CDI box. In some cases, you may receive alternatives that are not compatible with the motorcycle’s black boxes, especially boxes with more or fewer wires than required for connection.

Design differences between brand and model year may make it difficult to find suitable materials for the replacements. Consultation with a professional mechanic can help you with these problems because they know which type of box will go with your bike brand and model.

PrevPrevious9 Best Motorcycle for Women
NextHow to Winterize A Motorcycle?Next