In the first place, you need to know that you put an engine brake on a two-stroke bike. This property is in the design of an engine. Most of the riders perform it by downshifting on a two-stroke motorcycle. They foot off the gas and let it generate power. As a result, the bikes do not slow down. However, when a person rides a two-stroke, the brakes must be used for braking. And, for accelerating, there is an accelerator.

If you have a motorcycle, you would be familiar with how engine braking works. Every time you shut the throttle at any speed, the bike slows down instantly. This can be a good way to lower the speed of your bike.

Here, in spite of using the motorcycle brakes to slow the speed, the throttle is used to keep the clutch engaged and the bike in gear. Engine braking works faster than the other methods that are frequently used. For instance, if someone has to freewheel, the engine is disengaged by applying the clutch lever or selecting neutral.

With the engine being under compression along with the friction generated by all the internal components moving, the result is to slow the motorcycle down.

In fact, no matter what bike you own, you will use engine braking someday. Sometimes, you don’t know how to do it, but you end up doing it. Only if you pull in the clutch, engine braking is not required on your motorcycle.

Engine braking may be totally safe for your bike. However, if you do it incorrectly, it may cause premature wear on some parts of your motorcycle, or it may be downright harmful.

On the flip side, for a four-stroke engine, this process works just fine. When you cease the fuel supply, intake, and compression. Furthermore, the exhaust strokes use up more energy than the power stroke generates. This slows down the engine by force. As a consequence, the bike slows down.

Those who experience engine braking every time they let off the pedal, even when they use their brakes. This operation is usual for a 4-stroke engine design. To get more braking power, you can downshift by kicking the revs up and do the engine brake. This gives you more braking power as the downshifting kicks the revs into the maximum power range for accelerating.

Besides that, your motorcycle produces a very cool noise. And, to maximize this effect, try this in the tunnels. Note that if you are thinking of disconnecting the brakes to use the engine braking feature only, you are going to crash one day.

That is because of three main reasons. While riding at high speeds and high revs, the property of a motorcycle by which it continues to be in its existing state of uniform motion, and the engine resists braking.

Secondly, at low speeds and low revs, you can close the throttle and pull the clutch after riding your motorcycle or pull in the clutch forcibly. It eliminates the beneficial properties of engine braking.

When you are in an emergency, for slowing down quickly, you need both of the brakes. Plus, for that, you need braking control to the braking. This is something a professional can teach you. However, with practice, you will start feeling how your bike reacts.

One more thing you need is to go with your instincts to decide how much road you need to slow down from a certain speed limit. Fortunately, with practice, all of these things become reflex. Consequently, obstacles like a huge rock, etc., won’t cause a crash.

Since every rider does it to some extent in their whole career or riding experience, you must learn the technique first. When you use the brakes, you have complete authority over your motorcycle. That means you have the power to influence the speed of your vehicle. The biggest advantage is that it can be done with accuracy. Generally, you don’t get this much control when you use just the engine braking.

Also, it is possible to come across a situation where brake lights are absent on the road. No doubt, it can be a difficult situation. You must make sure that people on the road see you. Without a brake light, riding and slowing down on the road can risk other users and well. So, we don’t advise you to perform it when you can’t ensure the safety of others. 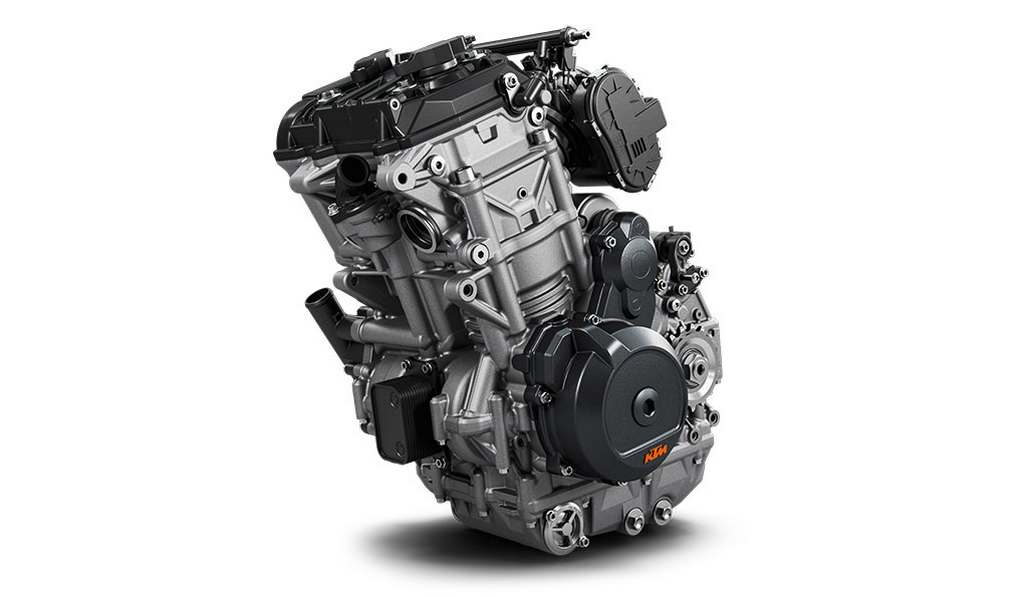 After reading this article, you know what to say when someone asks you,” is engine braking bad for a motorcycle?”. We suggest you use the combination of engine braking and traditional braking. On top of that, a person must be able to anticipate a situation in the road to slow down before it’s too late. Using the combination of engine braking has its own advantages too. For instance, you get to slow down your bike easily, reducing brake wear, a significant reduction in fuel consumption, and you get full control over the bike.